Rise is a different kind of media that aims to inform, inspire and encourage. Produced in Adelaide, South Australia, Rise Magazine has a reputation for unearthing positive stories with a local flavour. 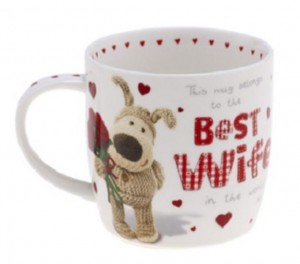 Listen to an interview with Rise Managing Editor Wendy Rush on 107.9 Life FM’s Coffee O’Clock with Jayne and Sharon.

We thank the businesses, churches and ministry organisations that advertise in Rise magazine and we would love it if you supported them and told them that you saw them in Rise!

In addition to publishing Rise magazine, we also produced a series of creative works especially for the LifeWell Conference in 2009, 2010, 2011 and 2012. Edited by Wendy Rush, Molly Wegener and Mandy Fairbank, the books are now out of print, but selected pieces will be made available online soon. 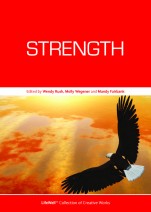 In 2005 the Jesus. All About Life media campaign crossed denominational boundaries and brought together individuals and organisations keen to share the Gospel. This united approach reached many outside the church and impacted greatly on those within the church who saw first hand what can be achieved when we work together to share God’s love with our local community.

In 2006 Edi, Wendy and Molly began to develop a vision to create an ongoing opportunity for Christians across the state to work together. They wanted to create an indispensable resource for individuals, businesses, churches and ministries and to inform, inspire and encourage the people of South Australia.

In June 2007 the vision was launched at an ‘invitation only’ breakfast attended by a group of key Christian business and ministry leaders, many of whom ‘caught’ the vision and have continued to support the initiative.

While the aim was always to produce a high quality, glossy magazine, Rise started life in an online format in March 2008.

In 2009 CBMC, organisers of the SA Prayer Breakfast, invited us to produce the first hard copy edition of Rise exclusively for attendees at the breakfast in September that year.

We took the plunge in 2011 and began publishing Rise quarterly, printing and distributing free of charge 5,000 copies of the magazine from September onwards (Australian of the Year Simon McKeon featured on the cover, standing in front of Parliament House with his Award).

After publishing the 8th SA Prayer Breakfast edition in 2016 we had come full circle, and we made another leap of faith by deciding to devote our energies to the online space once again, this time incorporating social media in our engagement with readers and contributors.

And we haven’t looked back…!